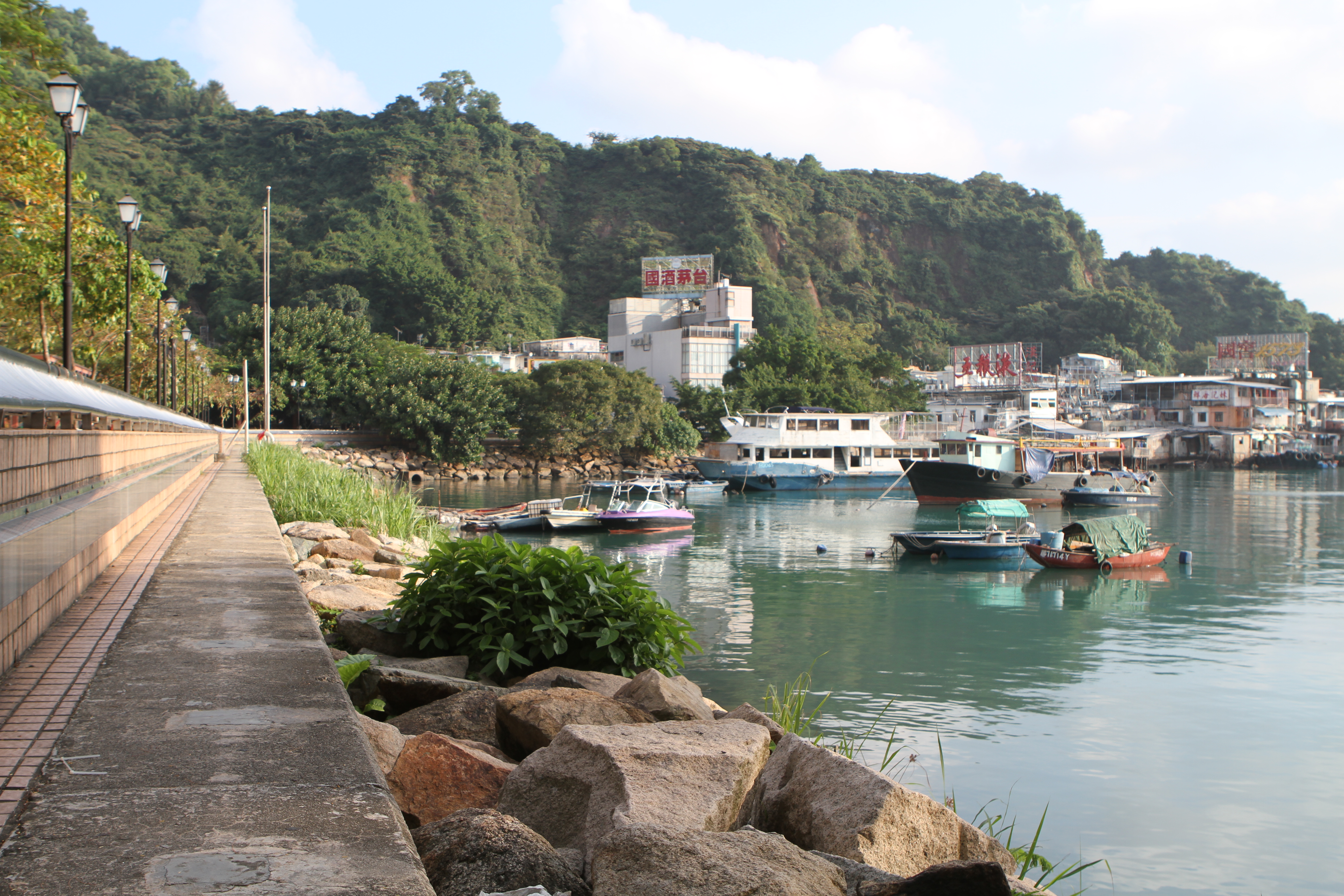 With the fishing net dragged and fishing rod pitched as usual, in Sam Ka Village,  residents work day and night in the centuries-old coastline along Kowloon’s border Lei Yue Mun.

Yet, there has been a bidding event for a 3,240 square metres vacant land near the village from September 26 to December 11, which may post a challenge to the residents’ long-lasting ecosystem.

Lei Yue Mun, with a literal meaning of “Carp channel”, is a hybrid of grand restaurants and quaint village, drawing hundreds of foreigners to have a glimpse of this old face of Hong Kong. While the good old days of locals are preserved in this glamorous territory, further residential development is about to start.

“A vacant land without development is a dead lake with no current,” Mr. Wong, a sixty year-old unemployed resident of Lei Yue Mun Estate insisted, emphasizing the necessity of development and seeing no point  for Sam Ka Village traders in protesting against the government housing plan.

Mr. Kwok, a seafood restaurant owner, who imports fish from coastal areas in Asia and exports them to mainland China, also supports the residential development as it will “facilitate his business.”

This year, Town Planning Board has approved the government’s application of building 370 more flats at a site which was supposed to build a multi-storey car park in the 1990s.

There are 80 per cent of restaurant customers who drive to Lei Yue Mun fishing village, claimed by a worker for his family’s business in the village. But the temporary car park only comprises 40 rooms due to the reclam of land by the government, which was used to accommodate 136 vehicles by the public car park nearby Lei Yue Mun Path.